Some songs I composed/sung during the years 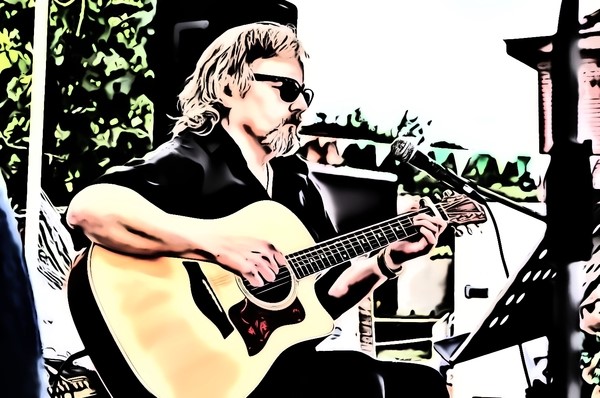 Danny Bloebaum wrote his first song when he was 14 years old. Eight years later he won with his band - The Tuxedos - The National Belgian Rock meeting, which resulted in their first record deal. The band performed on several festivals like for example 'The Lokerse Feesten'. Once the Tuxedos were the opening act for the Dutch band Golden Earring.

End of the eighties Danny wrote the anti-Aids song 'Save The Tears' which was recorded with some well know Belgian musicians. On the international Aids Day, the song was shown on seven European television channels. Against all odds, no record was released because of political issues and the reluctance of record companies because of its topic. Nevertheless, so many years later this song remains in the opinion of many, one of the best songs Danny ever wrote. At the present new plans are being made to accomplish a word wide release, with the help of some fine musicians and worldly known artists.

Together with Fonny De Wulf, Danyel had a few releases in Japan and later on he moved on to writing songs for different artists. Some of his songs were sold in Japan, South Africa, Italy, Spain, Belgium, Holland, Germany, Austria and Switzerland. Worldwide about 1.000.000 c.d.'s were sold with Danny's name on there as a composer/author. You can find on this website and on the Internet more than one clip concerning these releases. In Belgium Danny wrote for Frank Galan, Chris Van Den Durpel, Biljarten Na Halftien and many others. Carlos Perez made a whole album with songs where Danny made the music for.

Late 20.. Danyel wrote a song in the Antwerp dialect called 'Antwerpen - ik hou van A'. It was written for the competition 'Hymn for a city' (ode aan 't stad). He performed the song with a band called 'Cook n' I' and they were in the final, which was broadcasted on ATV (Antwerp television Channel)

2 Mega is a different story: a band of two brothers that did a song of his (co-writer Patrick De Ruyter). Universal believed in this funny schlager-disco thing and released it. Unfortunately the two brothers had a fight and the band split up at the moment they would really get launched in Europe. Not one of his favourite songs, but it was original and funny in its days.

For a long time Danny has been working together with Marty Townsend (ex Blue Blot guitar player and producer). Antony Masters worked along on the lyrics. You can listen to the result of their collaboration on this website. Also, you will find the clip for 'Who's The King' on the video page. Two years ago, Marty went back to California. But still Danny is able to work with his favourite guitar player/producer because of the new possibilities on the Internet.

Danny will never stop composing and there’s always a next song to be born.

Currently Danny is working on new songs for some renowned American artists.

Soon the songs that Danny wrote for Mariona will be released.

If you want to play the guitar or learn how to sing, you can always contact Danny.

The demo studio at his Man’s Cave is available. For bookings, please go to contact.

Pretty soon Danny will be back on stage. 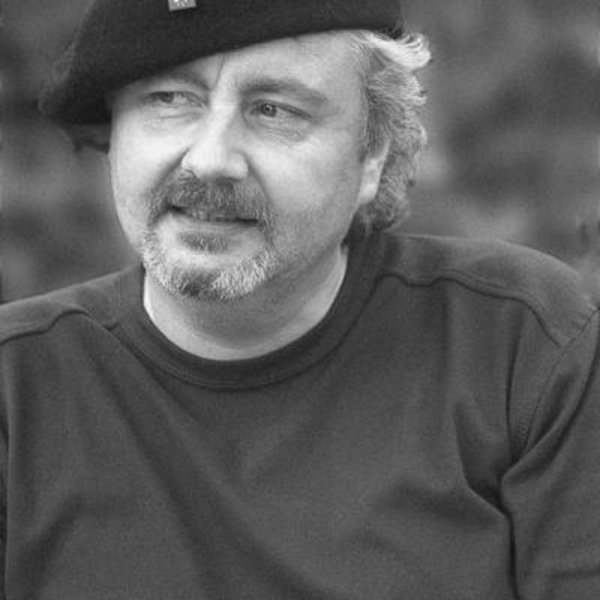 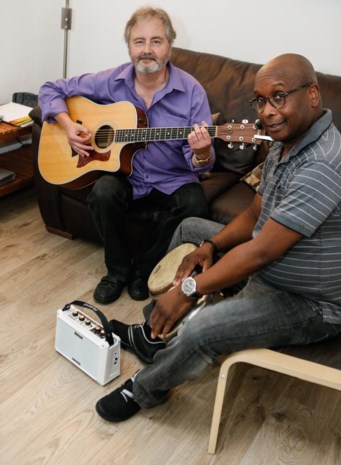 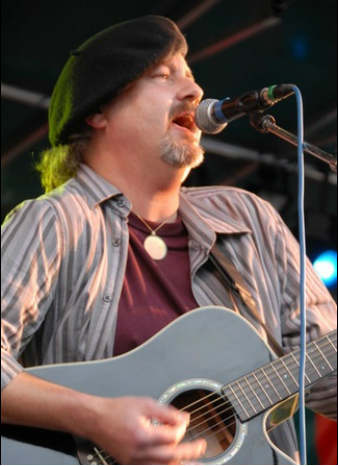 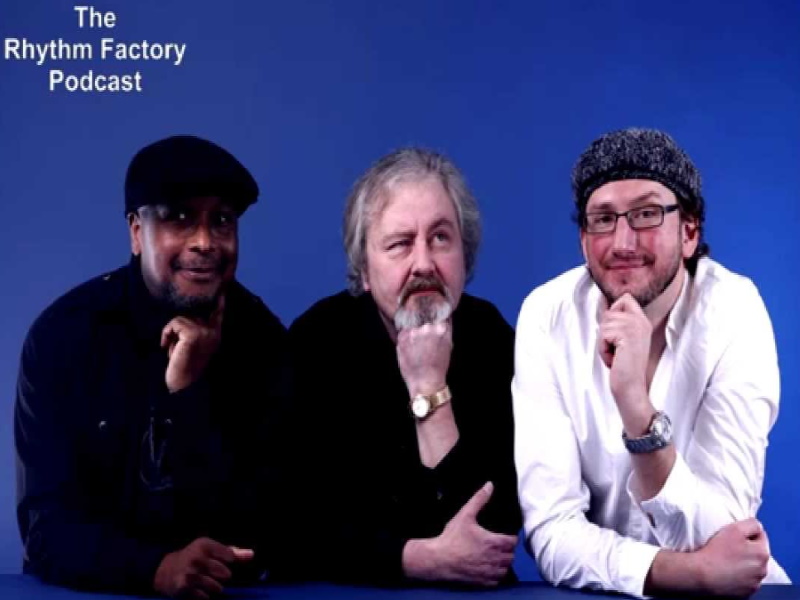 SO FAR, SO GOOD 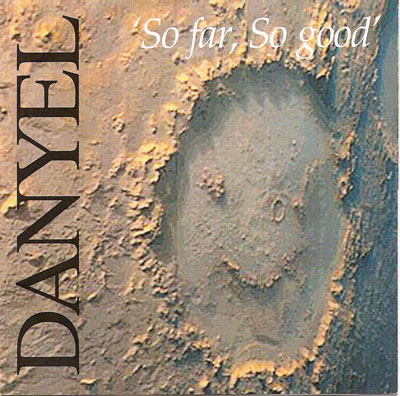